Trion Man Takes Break From Work and Robs a Nearby Store

Brandon L. Smith, of Trion, has been arrested and charged with breaking into a convenience store while taking a break from his Mount Vernon Mills job. Reports said that Smith admitted that he snuck off his third shift job and went to Mountain View Convenience Store and busted out the door to gain entrance.

Sheriff Mark Schrader said that Smith confessed that he was “just on hard times,” and that he committed the crime.

Investigators discovered that Smith was the suspect after security footage from the store showed that he was still wearing his work belt when he broke in.

Smith allegedly took $300 in cash from the store. No other merchandise was taken. 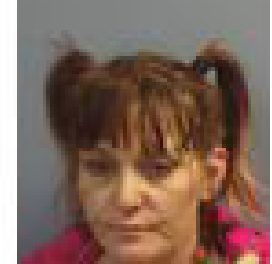 Intoxicated Woman Says She Was Chased By Wild Animals 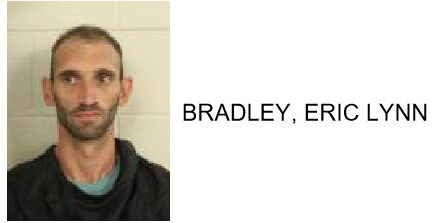