In what was called a ‘mutual decision’ Georgia head football coach Mark Richt has stepped down after 15 seasons.   Reports said that Georgia athletic director Greg McGarity met with Richt on Sunday morning ‘to discuss the status of our football program’ and ‘mutually agreed that he would step down as head coach and would have the opportunity to accept other duties and responsibilities at UGA following the bowl game.’

The move came after Georgia improved to (9-3) on the year by beating its rival Georgia Tech on Saturday.

Richt was 145-51 with two SEC championships, with one game left at Georgia. 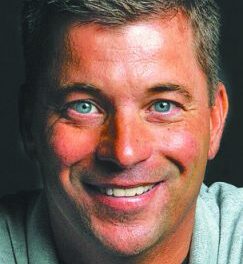