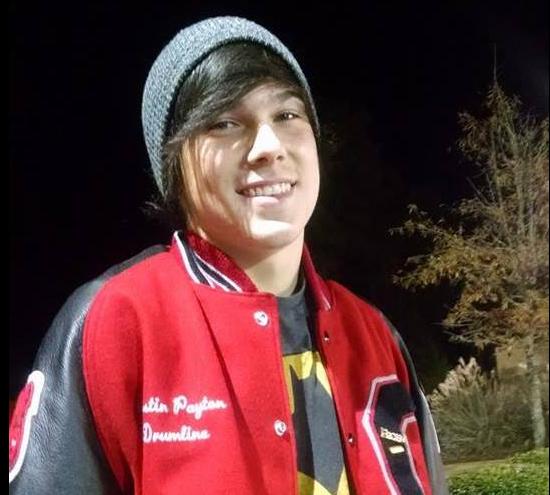 Police said that a 2005 Nissan Sentra, being driven by Payton, pulled out of Booger Hollow Road and was struck in the driver’s side by a southbound GMC Yukon.

Officers said that Payton was attempting to cross the southbound lane and turn left toward the city of Rome.

Police said that the driver of the Yukon was not cited in the accident because they had the right of way.

Three passengers were in the Sentra, one was not hurt and the other two were transported the hospital for treatment.

No one in the Yukon was injured. 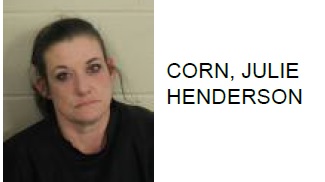