So the eliminator is churning and in my opinion only 10 teams still have a shot at winning college football’s National Championship.

I have a feeling that when all said and done the best four teams will be left to battle it out for the gold trophy. So who’s left?

Clemson is the obvious choice. Dabo’s Tigers have been purring along all season. With a win over Notre Dame and Florida State the schedule is looking very good for final run. With only Wake Forrest and South Carolina, both 3-7, left in the regular season, Clemson has the odds in their favor. That’s going to leave a one loss North Carolina team in the ACC title game.   On the flip side, wouldn’t it be something if a one loss Tar Heels team wins out and claims the ACC. Do you think that the committee would leave them out?

Alabama has done nothing but get stronger. A loss to Ole Miss did nothing but tick off the Tide. With games against Charleston Southern and Auburn, Bama’s only chance for a loss will be against Florida. See that result in a minute.

Ohio State. Say what you want, but as Ric Flair said, ‘To be the man, you have to beat the man’. Folks Ohio State is running on the country’s longest unbeaten streak. Until someone knocks them off they are the team to beat, I don’t care what conference they play in. However, unlike the teams head of the folks above, the Buckeyes is backloaded with games against Michigan State (9-1) and Michigan (8-2). That’s without the Big 10 title game against undefeated Iowa.

I am at a loss of words that Notre Dame is currently ranked in the top 5. Their only games against ranked teams were Clemson (loss) and a narrow escape of Temple. They have Stanford to finish the year and no conference title game. If they get in it will show that the committee is all about the green, and not of the Irish kind.

Say what you want about Iowa, but those cornbread fed lineman keep winning. However, like Notre Dame, their wins against ranked teams are nonexistent. Their only hope is that Ohio State wins out and they beat them in the title game.

A team that I have liked to watch for a few years now and one that I think has a legitimate shot is Oklahoma State. Since head coach Mike Gundy reminded us how old he was I have been a fan of his. A win against TCU was HUGE for this team. The Cowboys close the year with Baylor and Oklahoma. If they win out they will absolutely be in the Final 4. I think this team could actually win it all.

The Sooners of Oklahoma are also a team with a legitimate shot. A win against Tennessee showed that the team could play with a SEC team. The Sooners also took out Baylor on the road. Like the Cowboys, the Sooners close with TCU and State. Win out and they are in. The Big 12 will have a team in the National Title game.

Florida is there at the moment, but even with the craziness that is college football there are no chance they get in. If they beat a FSU team, Bama’s D will destroy them in the SEC Title Game. I see visions of Tebow crying repeating itself.

Michigan State could also squeeze in with some help. A win against Oregon and Michigan are big. A win this week against OSU would be HUGE. They would then close out the year with a pretty good Penn State team before playing in the title game, against an undefeated Iowa team. Of all the one loss teams, Michigan State’s team has the best resume.

A late loss is never good. That is Baylor’s problem.   With that loss to Sooners, OU will have to lose 2 more before Baylor can claim the title. We all remember what happened to TCU last year. That’s if they don’t lose to OK State, TCU or a much improved Texas to close the year.

With that, you may ask I have a really early prediction for the final 4.

I honestly see Clemson, Bama, Oklahoma, and…. Michigan State getting in.

FSU over Chattanooga (this one could be VERY competitive) 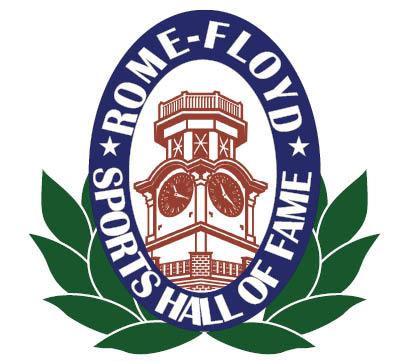 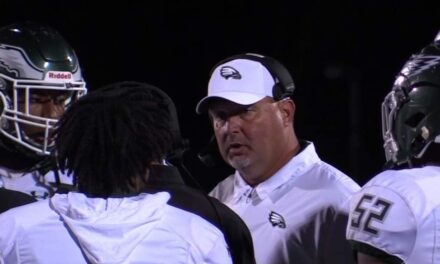 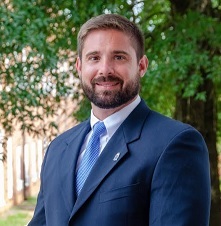 Rome High Football Program Among Top 10 in State for Wins