Danny Devoe Cunningham, 33 of Kingston, turned himself into the Floyd County Jail this week after a warrant was taken for him stating that he pointed a gun at a woman’s head and threatened to kill her. They added that after he committed the alleged acts he fled the scene at Callier Forrest Apartments.

Reports then went on to say that numerous witnesses confirmed that incident.

Police stated that while on the scene taking a report, Cunningham allegedly sent numerous text to the victim.

Cunningham is charged with felony terroristic threats and acts and aggravated assault. 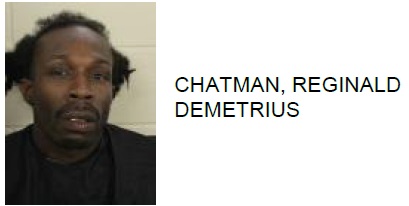 Rome Man Arrested After Leaving Bag of Drugs in Store 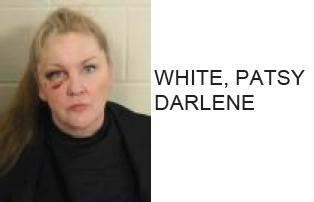 Rome Woman Accused of Attacking Another 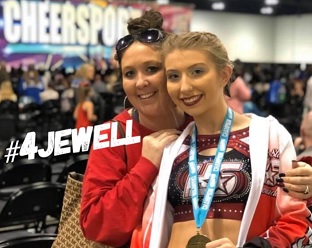