Floyd County police arrested Che Michael Cheek, 38 of Kingston, and 28 year-old Brittany Gail Carnes, of Silver Creek, this week on theft and drug charges. Reports said that the two suspects were arrested after they allegedly tried to steal a hot water heater out of a mobile home on Kingston Highway. During the stop officers located methamphetamine along with other drugs and paraphernalia in his vehicle.
Cheek is charged with felony theft by taking a motor vehicle, possession of meth, first degree burglary, along with misdemeanor possession of dangerous drugs, possession of drug-related objects, drugs not in original container, criminal trespass and failure to appear.
Carnes is charged with felony first degree burglary and possession of meth, along with misdemeanor charges of possession of drug-related objects, drugs not in original container, possession of dangerous drugs and criminal trespass. 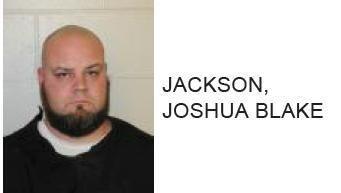 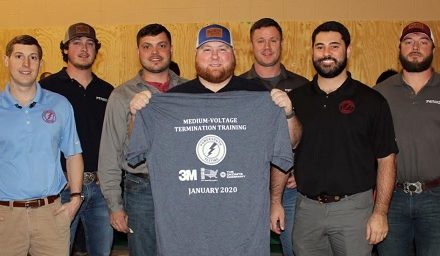