Vernon Eugene Smith, 44 of Rome, found himself behind bars on Friday after reports said he sold $20 worth of marijuana to an undercover officer at the Royan Inn Motel.

Smith is charged with the sale of marijuana and possession of methamphetamine and drug related objects when police found a meth pipe with residue in it when he was being arrested.

He is also charged with a parole violation. 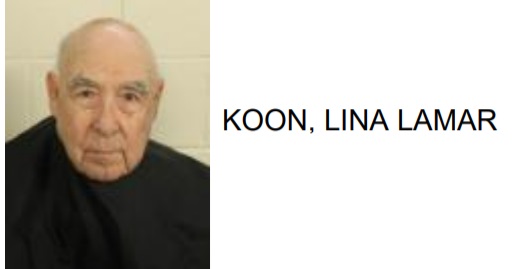