An inmate at the Floyd County Jail, Dunigan Prince Rogers, 38 of Decatur, is facing additional charges.  Rogers was arrested last week after being accused of shooting at a police officer.  According to reports, Rogers is now facing felony possession of a gun during commission of certain felonies, possession of a gun by a convicted felon and theft by receiving stolen property.
Previous reports said that Rogers fired a gun at the officer and attempted to run away after a red light violation stop at Maple Avenue and East 12th Street. Reports added that the gun in which Rogers fired at the officer was stolen.  No one was injured in the exchange fire with the officer.
He was jailed at that time with felony obstruction of an officer and aggravated assault, along with misdemeanor counts of driving on a suspended license, marijuana possession of less than one ounce, possession of drug-related objects and failing to obey traffic control devices. 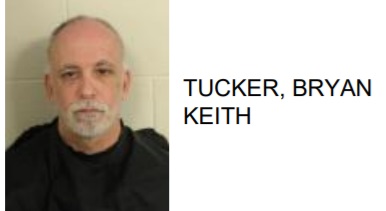 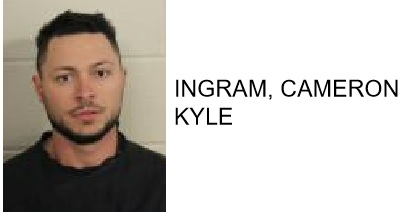 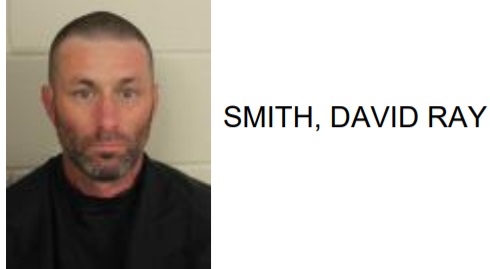