Otto Jabar Orr, 33 of Rome, has been arrested after police said he abused a woman inside her home for hours. Police said that Orr allegedly kicked open the door to the victim`s home on Lombardy Way and knocked her to the ground. It was then, after injuring her knee, he began to punch her in the face and head. The victim said that the assault occurred throughout the night. She added that Orr also stuck his finger in her eye until she bled. Reports continued to say that he forced the victim to step on her nine-month old baby`s leg.

The victim also told police that Orr constantly yelled at her and threatened to kill her and the child and burn down her home.

She said that when she attempted to call police he took her phone away and held her inside the home. She added that he has since been calling and making threatening telephone calls.

Reports said that the assault occurred back on May 14. 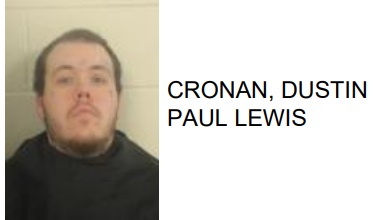 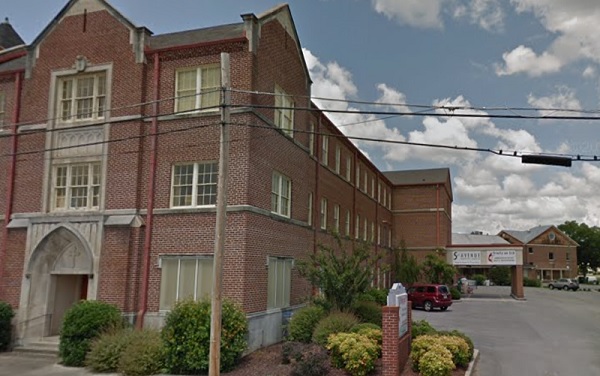 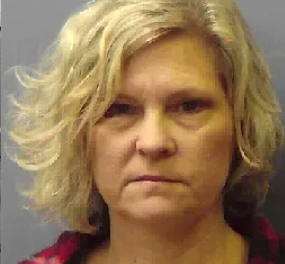 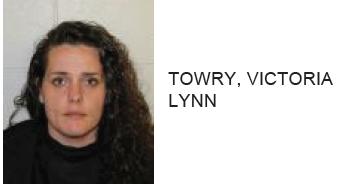