Matias Elijaone Evans, 18 of Rome, is now facing additional charges following his arrest on May 22. Reports said that on May 12 Evans allegedly went to a home on Marshall Lane back and broke out a car window in an effort to commit a theft. It then went on to say that he proceeded to go to a second home where he was allegedly spotted trying to open a door before running away. Reports added that a surveillance video captured him running around the side of the house, throwing away the stolen item from the first home and then pulling a handgun out of the waistband of his pants.

Evans was initially arrested on May 22 after he was accused of crashing into a home on Beverly Avenue and fleeing the scene. Reports said that a car matching the description of the one that wrecked into the home was later spotted and led police on a chase

Officers said that Evans stopped near Sycamore Street, left the car, and fled on food in an effort to evade arrest. He was eventually captured.

He was in the May 22 incident with felony attempting to elude, two counts of obstruction of law enforcement, striking a fixed object, failure to report an accident, reckless driving and driving without a license.

This week, police additionally charged him with possession of a firearm during the commission of a crime, entering an automobile with intent to commit a theft or felony, both felonies, along with two counts of criminal trespassing, and misdemeanor theft by taking.

Evans is being held in the Floyd County jail without bond. 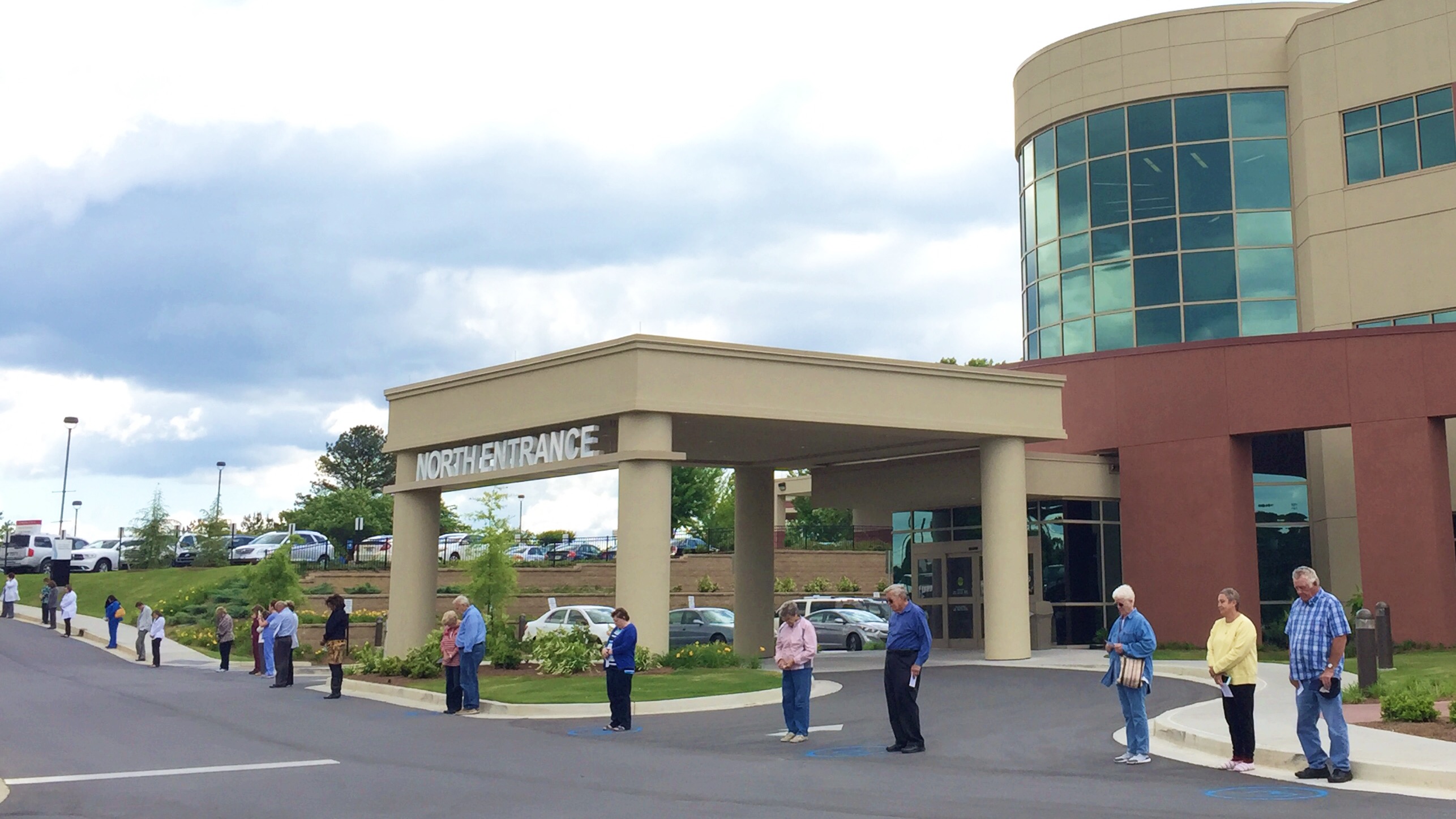 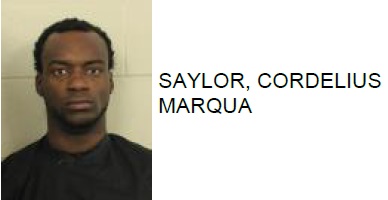