Nicole Lynn Sexton, 34 of Rome, was arrested after a search of her home found drugs and a gun, all within reach of a 2 year-old child.

Police said that they found a large amount of marijuana that was packed for resale, over an ounce of cocaine, and multiple oxycodone pills.

Reports added that the drugs and an unsecured firearm were found in a room with an unattended two-year-old child. 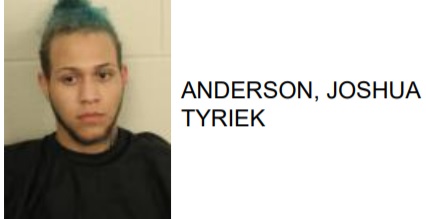 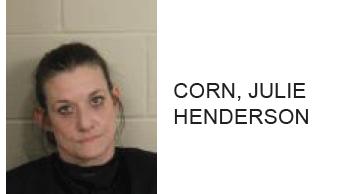