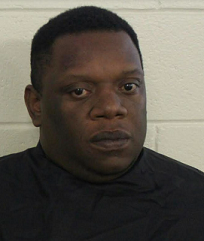 A Rome man has been arrested for the hit and run fatality of a local mother in Armuchee this week. Edward Junior Lawrence (39) has been charged with felony homicide by vehicle, felony leaving thescene of an accident and improper lane change.

The Altima was then struck by a 2020 Toyota 4-Runner which was traveling north. The 4-Runner, which was being driven by Charcia Baldwin, struck the Altima in the passenger side.

Santizo-Perez died as a result of the injuries she sustained in the crash. Her three-year-old child suffered only minor injuries. Both the child and Baldwin were transported to a local hospital for treatment.

One driver is dead following a crash on U.S. 27 at Rhinehart Equipment company. Police are looking for a large gray sedan that stopped but left the scene.

The crash occurred just before 2 p.m. on Martha Berry Highway near Selman Road. A southbound Nissan Altima was struck by an unknown vehicle causing it to careen into Toytoa 4-runner that was traveling north.

The Nissan Altima was being driven by Hilda Santizo-Perez (age 37) of Rome. She died as a result of injuries sustained in the crash. A 3-year-old child was also in the vehicle but was removed by a passerby attempting to render aid.

The other vehicle was a Nissan Pathfinder occupied by Charcia Baldwin (age 34) of Rydal, Ga.

According to Floyd County Police Sgt. Chris Fincher, “the suspect’s vehicle has been identified and the investigation is ongoing.:

Fincher added that the suspect’s vehicle has been identified as a Lincoln Town Car.

Fincher went on to say, “Thank you all for your tremendous help. I know facts were changing quickly. We appreciate your understanding.” 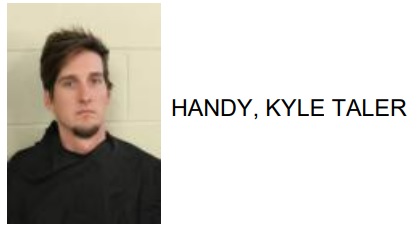 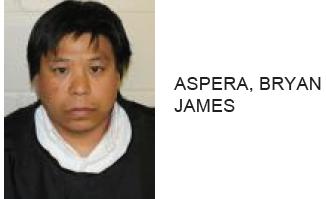