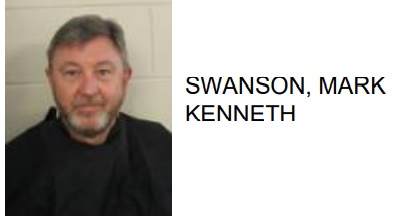 Mark Kenneth Swanson, 56 of Rome, was arrested this week after reports said he knowingly disrupted a Floyd County Board of Commissioners meeting.

According to the video, Swanson refused to follow the Commission rules of speaking for 3:00.  Swanson cited his constitutional rights for a longer period.

Swanson had earlier requested longer to speak but his request was denied.

Swanson had to be forcibly removed from the chambers by Floyd County Police Department after being asked to sit down numerous times.

Click to watch video of the incident. (Start video at 4:20)

Swanson is charged with the disruption of lawful meetings, gatherings or processions. 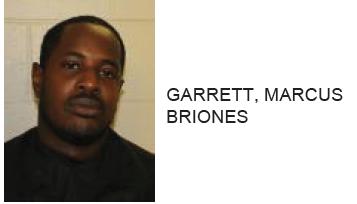 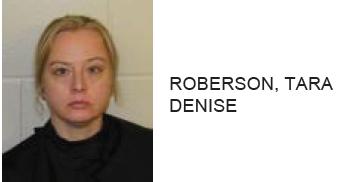 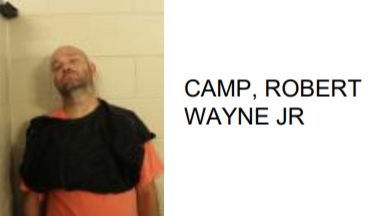 Rome Man Arrested for Being Drunk in Public