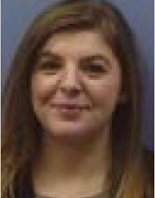 Chattooga County authorities have arrested 32 year-old Mishaela Dawn Rayls, of Cedartown, after reports said she left two small children inside a vehicle for an hour as she played video games in a convenience store.

Police said that the incident occurred last week when temperatures were at 30 degrees.

Reports added that Rayls told authorities that she “thought it would be okay” for her to leave the children for a time as she played games at the  Highway 48 Food Mart.

A store employee notified authorities after the mother only checked on the children once while playing the games.

Rayls is also accused of lying to police about her name.  She reportedly told them that her name was “Devin Ridge” when first asked.

She is charged with reckless conduct, giving false information to police and failure to appear. 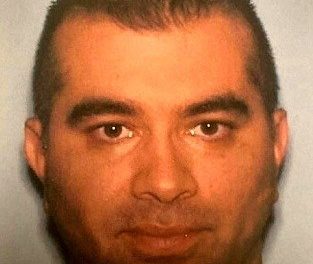