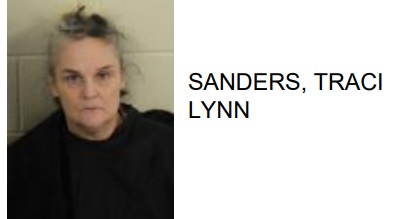 Traci Lynn Sanders, 50 of Rome, was arrested this week after police said they found her in possession of methamphetamine.

Reports said that Sanders was found with the drugs hidden in a container that was located in her waistband..

She was taken into custody at a location on East 20th Street.

Sanders is charged with felony possession of methamphetamine. 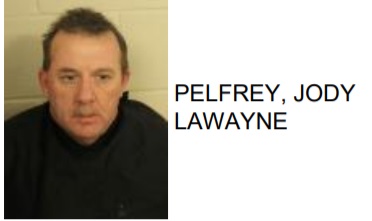 Rome Man Killed After Being Hit by Train