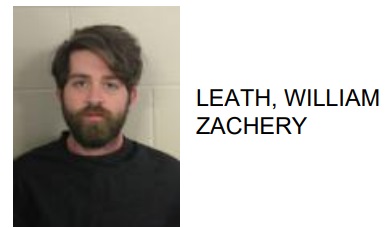 William Zachery Leath, 29 of Rome, was arrested this week after reports said he wandered into Maple Avenue and sat in the middle of the road.

Police added that a car had to swerve in order to not strike Leath.

Officers added that Leath was found intoxicated when they arrived.

Leath is charged with reckless conduct and pedestrian under the influence of alcohol. 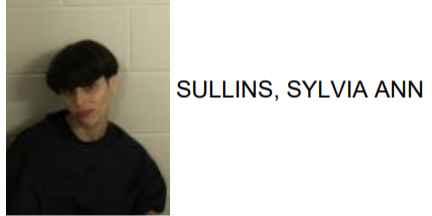