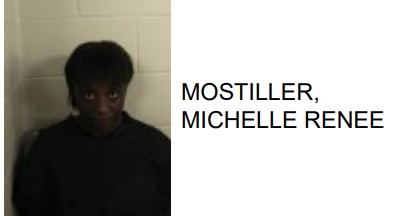 Michelle Renee Mostiller, 46 of Rome, was arrested this week after she allegedly attacked two victims at a home on Paris Drive.

Police said that Mostiller violated a court order to stay away from the home when she went and then proceeded to attack a woman.

Reports stated that Mostiller grabbed the woman by the neck before destroying over $500 in property.

She then allegedly grabbed a vase and hit a second victim in the head.  The victim suffered a visible mark and bleeding from the attack.

Rome Man Arrested for DUI with Three Children in Car