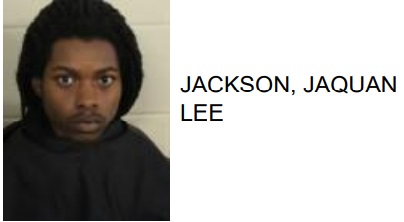 Jaquan Lee Jackson, 19 of Rome, was arrested this week after reports said he was found in possession of a stolen firearm.

Police stated that the Taurus 380 had been reported stolen back on October 26 near Glover Street and Wilson Avenue.

Jackson is charged with theft by receiving stolen property. 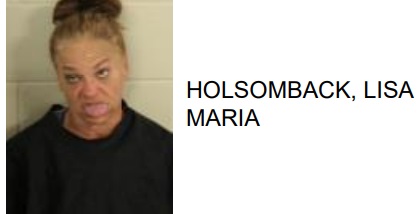 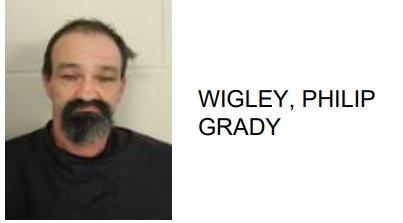 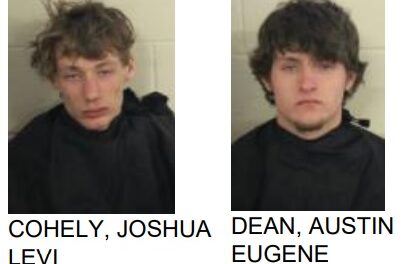 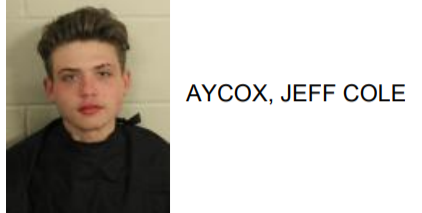