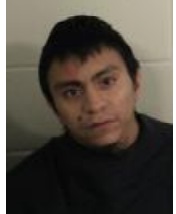 Gerardo Grandos-Villanueva, 25 of Rome, was arrested this week after he allegedly touched the buttocks area of a woman at Ross Dress for Dress on Turner McCall Blvd.

Reports added that Grandos-Villanueva got into a physical altercation with deputies who were attempting to take him into custody.

He is charged with sexual battery and obstruction of police. 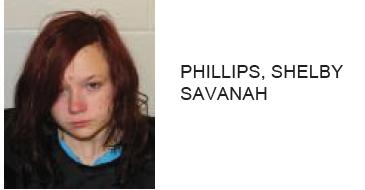 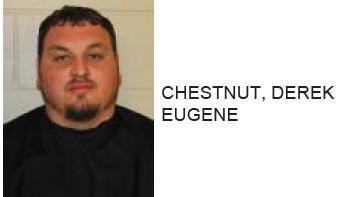 Man Pulled over for Tinted Windows Found with Marijuana 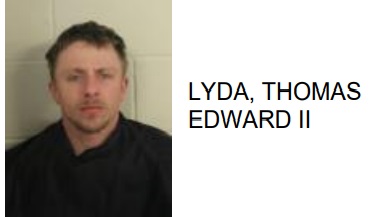