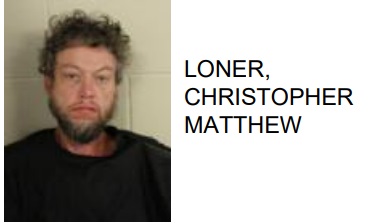 Christopher Matthew Loner, 46 of Rome, was arrested this week after reports said he attacked a 51 year-old woman at a home on Webb Street.

Reports said that Loner shoved the victim and then twisted her arm.

Loner then proceeded to go to a neighbor’s home where he again attacked the victim.  Loner is accused of punching the victim on the right side of her face, which resulted in her ear bleeding.  He proceeded to shove the woman to the ground, which caused her to suffer a cut to her arm.

Loner is charged with battery. 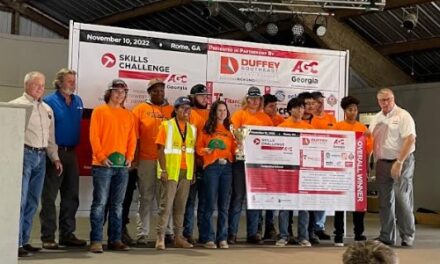 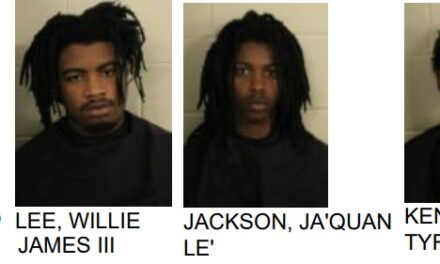