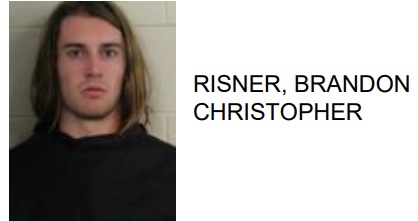 Brandon Christopher Risner, 21 of Rome, was arrested this week after reports said he attempted to conceal the body of a person he is accused of murdering.

Preliminary information indicates on November 12, 2022, at approximately 10:41 Rome Police discovered a vehicle abandoned in a ditch behind the levee at Heritage Park. Officers were not able to locate the driver and conducted a follow up with family. The family reported that Aaron William Davis, age 21, of a Cumming, Georgia address, was overdue in meeting friends in Alabama. Officers began conducting a missing person investigation. Signs of foul play were discovered at the location Mr. Davis was last known to have been. As the investigation continued and leads were followed,  the deceased body of Mr. Davis was discovered off Tumlin Drive. He was positively identified at the scene by his college identification. Exact cause of death will be determined at the GBI Crime Lab with the pending autopsy.

Reports said that Davis died from multiple stab and cut wounds. Giles took the body to the GBI crime lab for an autopsy on Sunday.

Risner is charged with murder, aggravated assault, concealing the death of another and obstruction. 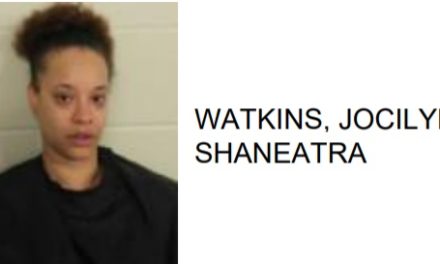 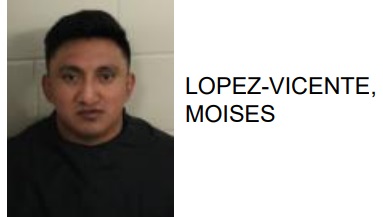 Rome Man Lies to Police After Causing Wreck While Drunk 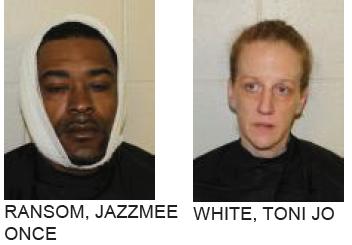 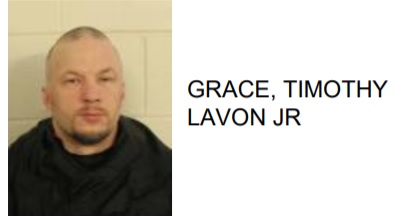