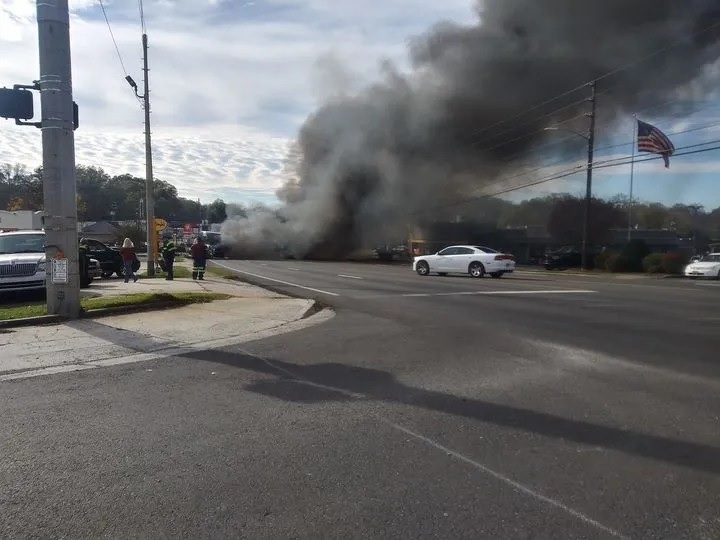 The local corner’s office has identified the woman killed in a wreck Monday on Turner McCall Blvd as 70-year-old Rebecca Madden of Rome. Police said that Madden was driving a Toyota Rav4 when she crossed over into oncoming traffic and struck a tanker truck near the East Rome McDonald’s.

According to reports after the Rav 4 struck the tanker truck, which was carrying corn syrup, the truck caught fire and hit a power pole. The driver of the truck was not injured in the accident.

All lanes on Turner McCall Blvd between Cooper Drive and East 8th Street were closed down for hours.

Power was out to over a thousand customers in East Rome for over an hour. 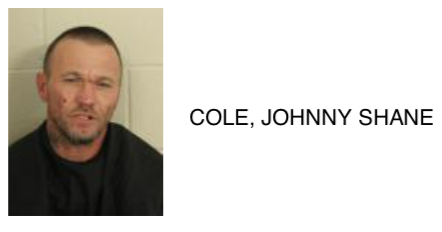 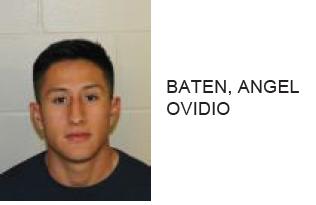 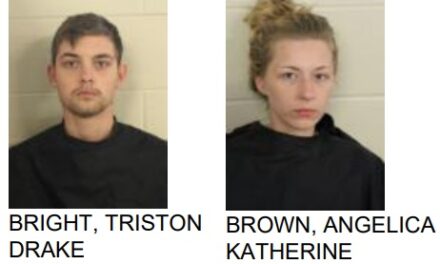 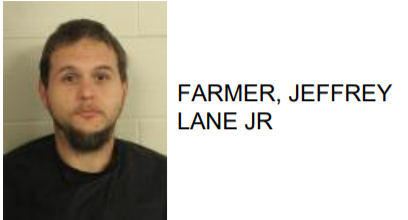