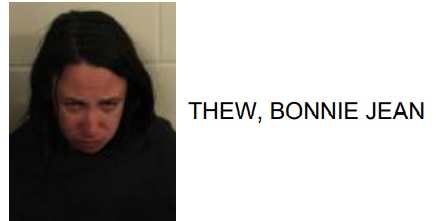 Bonnie Jean Thew, 32 of Cave Spring, was arrested this week after reports said she punched, bit, scratched and pulled the hair of another person at 304 Turner McCall Blvd.

That incident occurred back on October 27th.

This week, Thew is accused of stealing a Pepsi from the BP on Shorter Avenue.  Police said that Thew drank the ice cold beverage and then walked out of the store without paying for it.  It was then the store clerk approached Thew tossed her drink on them.

When officers arrived on scene, Thew is accused of refusing to stop and speak with officers.  She  proceeded to tell officers that “ you’re going to get shot tonight”.

After arriving at the jail, officers said that she was found with methamphetamine in his right front pocket.

Thew is charged with battery, simple assault, battery, theft by shoplifting, obstruction, terroristic threats and acts along with unlawful inmate possession of drugs. 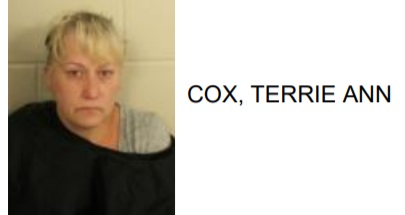 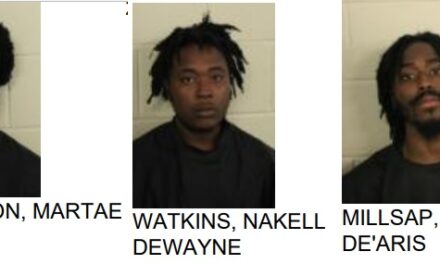