Wright Sanitation raised their rates for the city, and the council is passing along that increase to customers.  The basic rate for garbage service was $11.95 per month – that rate will now be $12.98.  But not all of the council was in favor of the hike.  Councilman Rickey Hughes took issue with the increase and vote against the measure.  Councilman Hughes told WZQZ News, “I was put in office by the residents of the city. That’s who I work for . I feel there should be an incentive to live within the city therefore I am not in favor of raising the rates for the city residents.”

Senior citizens can apply for a discount on garbage rates, but need to contact city hall to receive the discount. 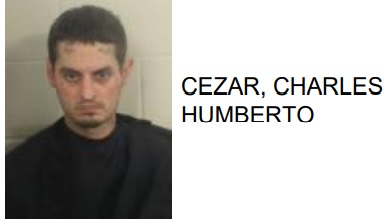 Summerville Man Jailed for BEing Drunk, Trying to Get into Vehicles 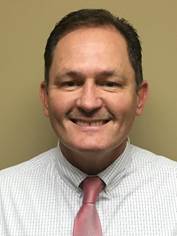 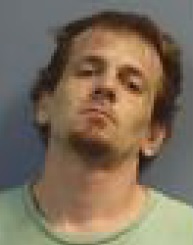