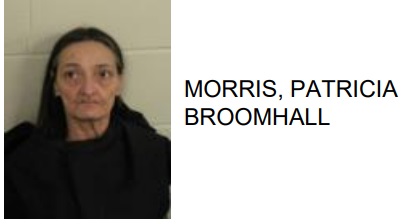 Patricia Broomhall Morris, 64 of Rome, was arrested this week after police said they found her laying on the ground next to her vehicle in the parking lot of the East Rome Walmart.

Police said that they were called to the scene after a concerned citizen saw Morris on the ground.  When officers arrived they saw two unmarked pills near her.  A subsequent search then led officers to find two oxycodone pills in her purse.

Morris is charged with two counts possession of a schedule II controlled substance and two counts drugs in original container. 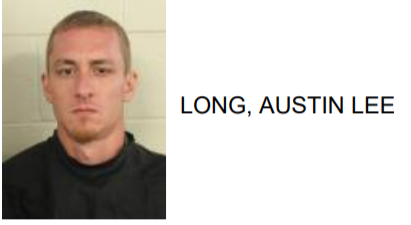 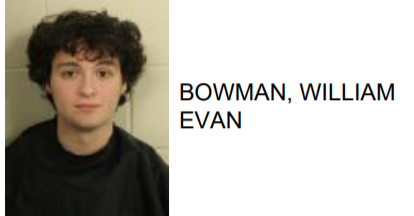 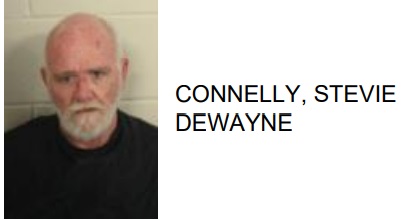