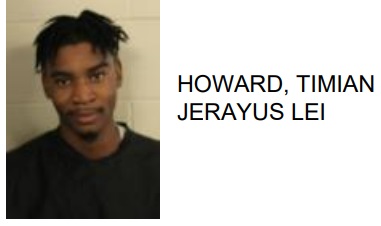 Timian Jerayus Lei Howard, 19 of Rome, was arrested this week after reports said that back on August 25th, he pulled a handgun on another person near the McDonald’s on Turner McCall Blvd and proceeded to threaten to kill him.

A second report said that on October 12th, Howard attempted to choke a woman from behind and then pointed a gun at her while stating that he was going to kill her.  The victim reported that she and Howard are dating and had been living together for a month.  This incident occurred at their home on East Main Street.

Howard is also accused of being found in possession of methamphetamine and marijuana. 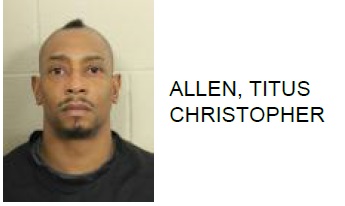 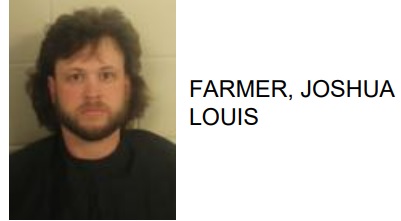 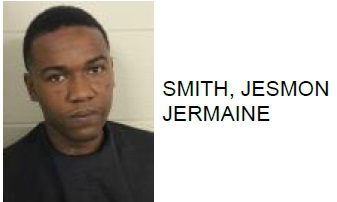