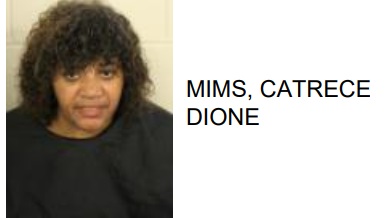 Catrece Dione Mims, 53 of Rome, was arrested this week after reports said a search at her home on Wilson Avenue resulted in police finding stolen drugs and guns.

Police said that a search resulted in the finding of two stolen firearms, a bag of marijuana, and drug-related objects inside her dresser drawer. 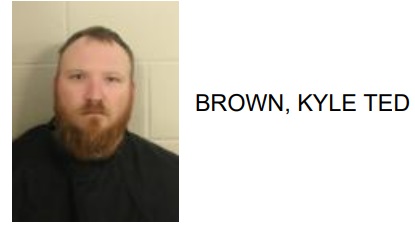 Rome Man Jailed After Throwing Woman down on Bed 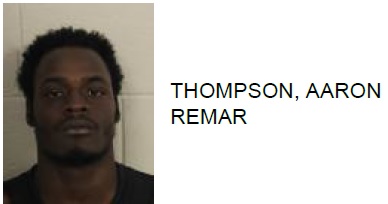 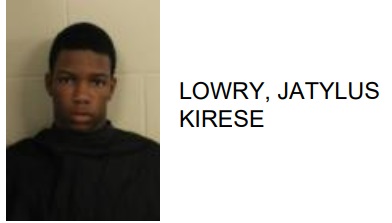 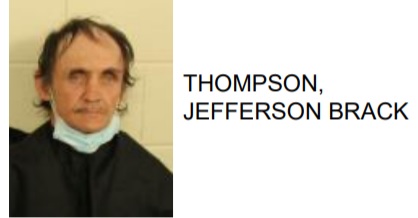