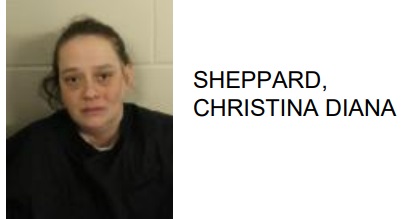 Christina Diana Sheppard, 42 of Rome, was arrested at Atrium Health Floyd after reports said she acted in a violent manner by hitting and slapping the door and walls of the building.

Reports added that Sheppard was also allegedly disturbing others by yelling and using inappropriate words.

Sheppard is charged with disorderly conduct. 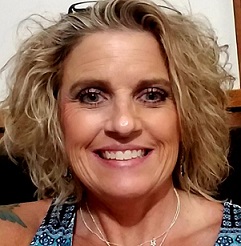 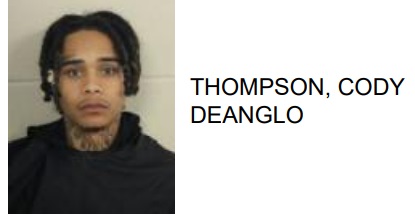