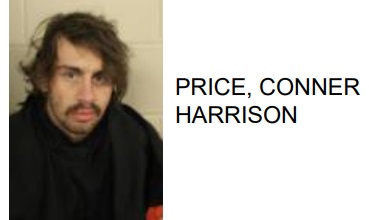 Conner Harrison Price, 24 of Rock Springs, was arrested in Rome after reports said police found him in possession of drugs and a gun.

Reports said that Price was found with ketamine, Xanax, MDMA, marijuana, a marijuana grinder, digital scales and a Glock handgun.

He was taken into custody at 2930 Martha Berry Highway 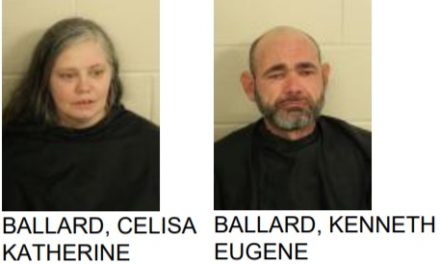 Rome Couple Arrested After Attack of Another Couple