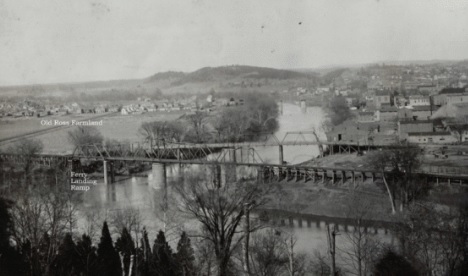 The following are the newly designated landmarks and the order in which they will be unveiled:

1. Chief John Ross Home & Property
Landmark identifies the approximate site of the home of Cherokee Chief John Ross, who moved to the area circa 1826. The home was a two-story wood structure and included several outbuildings, farmland, and a ferry at the confluence of the rivers. During his time here, he would start his letters with “Head of Coosa.” Ross lived at his home for 10 years before he and his family were removed from their home. Chief John Ross’ property included most of the River District.

The marker will be installed on the John Ross Bridge, on the side closest to the Courtyard Marriott.

2. Mitchell Plaza
The Martin Hardin “Buddy” Mitchell Plaza was created to honor his service of 17 years on the Rome City Commission, which he chaired for eight years. The space serves as a centerpiece of downtown Rome and as an anchor of the Historic District between the three rivers.  The mosaic river art embedded in the street illustrates the intersection of Rome’s rivers: the Coosa, the Etowah, and the Oostanaula. It also acknowledges Rome’s first African-American commissioner, Mr. Napoleon Fielder, and first woman commissioner, Mrs. Martha Kennedy.  Finally, it reminds us of our duty to improve constantly, and to remember courageously, always.

The marker will be installed on the southwestern wall adjacent to the Rome Area History Center located at the corner of W 3rd Avenue and Broad Street.

The marker will be installed between Maple Street, Pennington Avenue and Branham Avenue.

4. Neely on Clocktower Hill
The first school built for the African American community in the newly formed Rome City School System was built on this location in 1884 to1885. It was initially built as a one-story building and a second story was added a year and a half later. The 1888 Rome City Directory listed 350 African American students in attendance at the school. The students were moved to another location by 1898.

The marker will be installed to the left of the clocktower when viewed from E 2nd Street.

The Weaver Wing has also been designated as a landmark, but it will be unveiled at a later date.

Weaver Wing
Dr. Weaver moved to Rome in 1921 and started his practice on West First Street. He was a very prominent and well-respected physician, and when Floyd Hospital expanded, a wing for African Americans was added and it was named for Dr. Weaver.

The marker will be installed close to the original site of the hospital wing that was located at the southernmost section of Atrium Health Floyd Medical Center, adjacent to 2nd Avenue.

The goal of the Landmarking Committee is to identify and recommend potential landmarks in the City of Rome to help record and preserve events, discoveries, and locations of historical significance. The committee makes recommendations to the Rome City Commission who votes to approve designations.

On May 10, 2021 the Rome City Commission adopted the framework for the newly formed Landmarking Committee. The committee is chaired by a Rome City Commissioner who is appointed by the Mayor. The committee includes one representative from the Rome Area History Center, one representative from the Rome Area Heritage Foundation and two “at large” members of the community. Members of the Landmarking Committee include: Commissioner Jamie Doss, Selena Tilly, Ann Pullen, Sam Malone, David Mitchell, Brittany Griffin (Secretary), and Joe Smith (City Staff Representative). 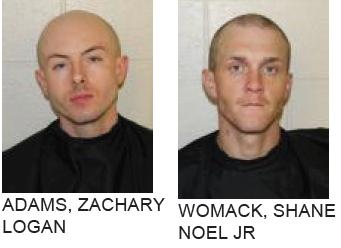 Two Arrested for Charges including Burglary, Theft, and Drugs 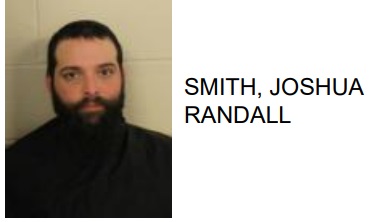 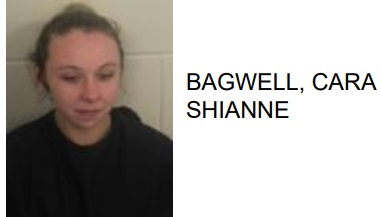