Three teens, Rory Lashun Chatman, 17 of Rome, Kalob Austin Slater, 17 of Rockmart, and Jonathan Eric Robinson Jr, 18 of Douglasville, were transferred from the Youth Correctional Facility in Rome to the Floyd County Jail after starting riots.

On September 6th, Slater, Chatman and several other minors refused to go to their pod. Instead, they went to an office and went inside. Inside, the children threw game pieces and items from a bookshelf around the room.

Officers were then dispatched to the room, at which time Slater began to kick and punch them with a closed fist. After being handcuffed, Chatman continued to fight and punch officers in the face. The juveniles were then seen flashing gang signs to others while being taken into custody.

On September 9th, Robinson refused to return to his room during pill call, ignoring verbal commands of officers.  Robinson then began to throw cash around the pod and turned over a dinner tray cart.

While being placed in handcuffs, Robinson fought staff, kicking, hitting and refusing all commands to calm down.

Numerous other juveniles were also charged in the incidents, but their names will be withheld until they turn 17 years of age.

Several officers were injured and had to receive medical attention.

All three are charged with aggravated assault and felony obstruction of an officer.

Chatman is additionally charged with terroristic threats and acts. 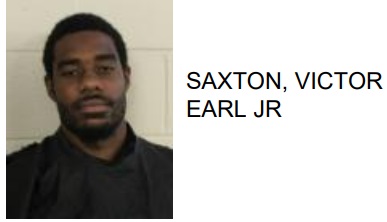 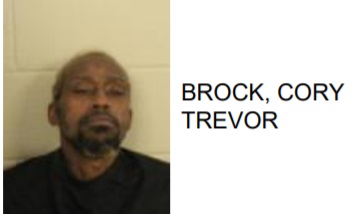