The break-ins occurred back on May 17th of this year.

She is also accused of taking a debit card that belonged to another and making $95.45 worth of purchases from Walmart.com back on June 12th. 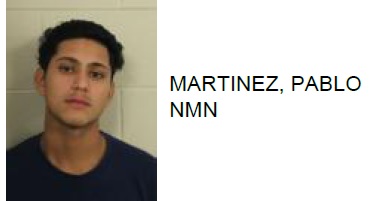 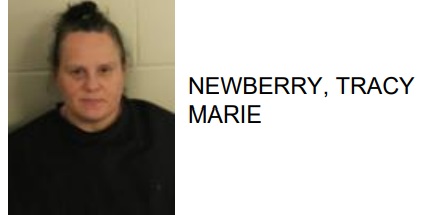