Courtney Leann Johnson, 22 of Rome, was arrested this week after reports said she starved a momma dog and her puppies.

Police said that a female pit mix was found to be severely emaciated and mildly dehydrated and was labeled a 1 out of 9 on the Purina body condition system.  The animal’s ribs, lumbar, vertebrae, pelvic bones, and all body prominences were evident from a distance.  There was also no discernible body fat or muscle mass on the dog.  She also suffered from hookworms.  When she was brought to the shelter she was in such a condition that she could not produce milk for her puppies.

The animal’s five puppies, as a result, were all found suffering from neglect.  They were also found to have intestinal parasites and fleas. 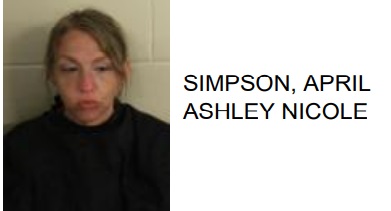 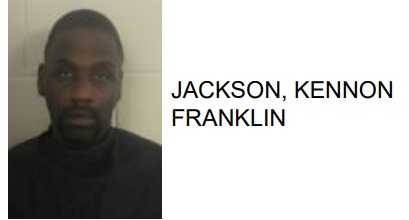 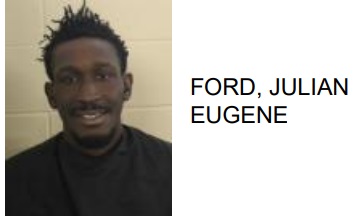