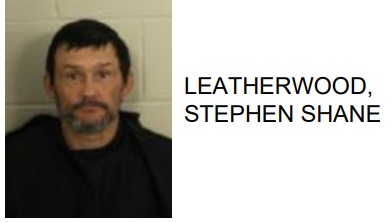 A fifth sixth person, Stephen Shane Leatherwood, 47 of Rome, was arrested this week after reports said he allowed children and a disabled adult to in a home covered with animal and human feces.

Leatherwood is charged with three counts cruelty to children in the second degree, three counts of deprivation of a child resulting in serious injury or death and neglect of a person.

Police said that the minor children, all under the age of 2 years, were found with bites to their faces, legs and torsos as well as severe diaper rash. The children, as well as the adult, were also all found physically dirty.

The home contained large amounts of both animal and human feces as well as household debris.  Mold was also located in the bathroom.

Police added that the home posed a risk to human health due to its condition.

All are charged with neglect of an elderly or disabled person, three counts contribute to the deprivation of a child resulting in serious injury, and three counts of second-degree cruelty to children. 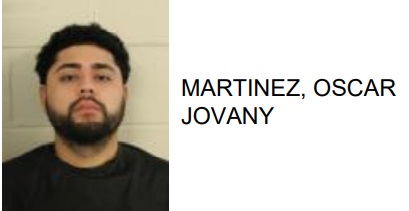