A Polk County Sheriff’s Office deputy, Jeremy Chubb, 28 of Rockmart, has resigned after being charged with first degree cruelty to children.

According to the GBI, the Polk County Police Department requested on Aug. 4 that the state agency investigate allegations of child abuse committed by Chubb while he was off duty.

According to Polk County Deputy Chief Johnathan Blackmon, once the sheriff’s office was made aware that the GBI planned to take out warrants for Chubb’s arrest he was given the option to resign or be terminated.

Chubb is charged with felony first-degree cruelty to children — deprivation of sustenance, battery under the Family Violence Act.

The GBI also took out warrants on Ashley Moody, 31, of Rockmart, in connection with the same investigation and charged her with two counts of party to a crime. 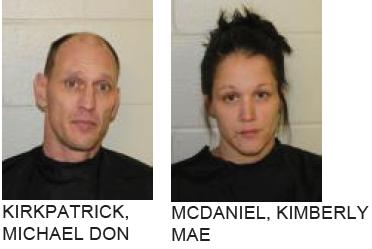 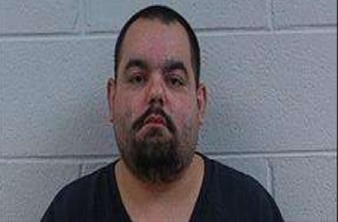