Rico Demario Dent, 34 of Jonesboro, was jailed in Rome this week after reports said he conspired with Orlandis Hill and Tovis Raines to sneak 3.1 ounces of methamphetamine and 28 oxycodone pills into the Floyd County Prison.

Reports said that the drug deal was recorded over telephone lines.

Reports added that the drug deal was being conducted by the “Bloods” gang.

Dent is charged with items prohibited by an inmate, attempt to violate Georgia controlled substance act, unlawful participation in street gang activity and use of a communication facility in the involvement of a felony. 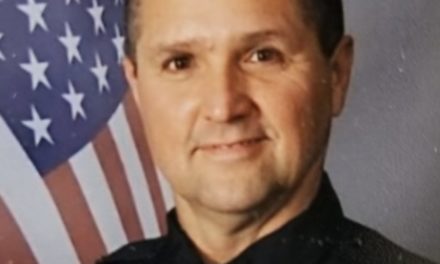 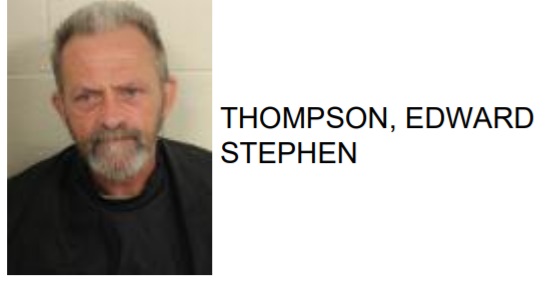