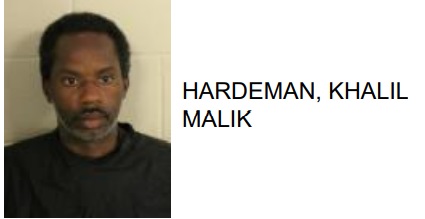 Khalil Mali Hardeman, 39 of Griffin,  was arrested in Rome after reports said urinated in someone’s driveway.

Police said that they later found him sleeping on side of the road near the Floyd County Water Department.  While questioning him, police said that Hardeman gave them a fake name and date of birth.

Hardeman was also found to be intoxicated at the time of his arrest.

Hardeman is charged with giving false information to police, pedestrian under the influence of alcohol and loitering. 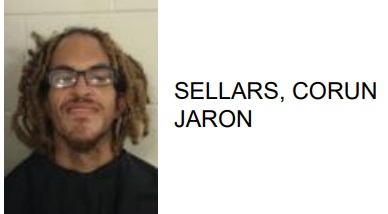 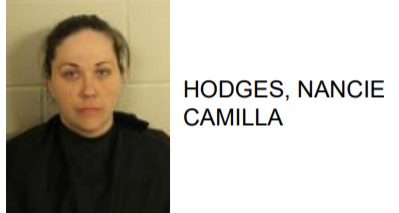 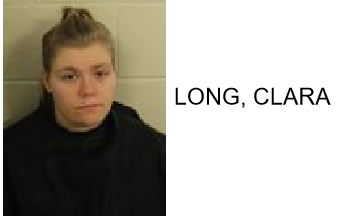 Lindale Woman Assaults Another with Fork 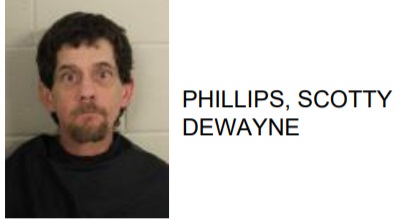