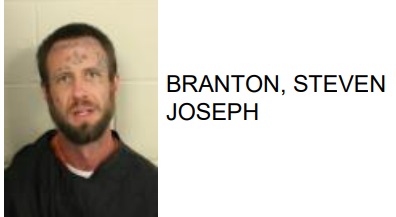 Steven Joseph Branton, 36 of Lindale, was arrested this week after reports said he broke into numerous homes and automobiles on Sunset Drive.

Police stated that Branton then proceeded to take a Crown Royal bag that was full of cash, mail and other items that were not listed in the report.

Branton is charged with first degree burglary, theft by taking, theft by possession of stolen mail, entering an automobile with the intent to commit a felony and criminal trespass. 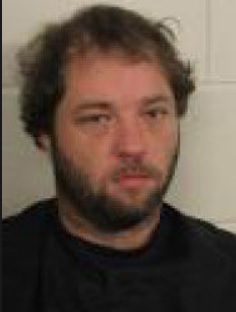 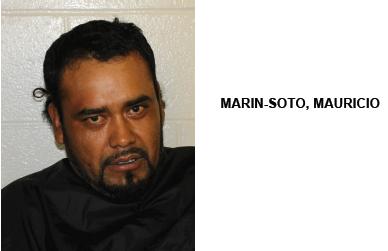 Man Arrested After Hunting Down Woman in Protective Custody 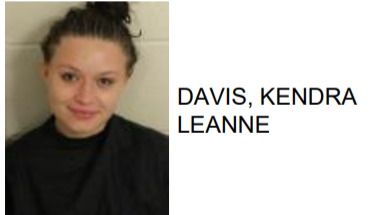 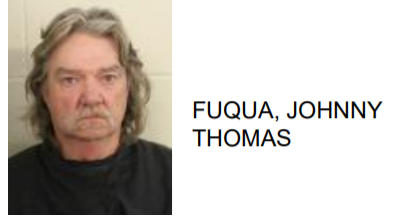