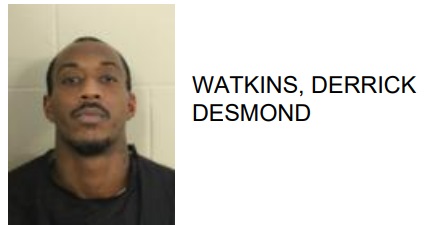 Derrick Desmond Watkins, 36 of Silver Creek, was jailed in Rome this week after leading police on a foot chase following a traffic stop on Highway 101 near Saddle Mountain.

Reports said that officers stopped Watkins after running a stop sign.  While pulled over, officers said that they detected a marijuana odor coming from the vehicle.

A search was then conducted, leading officers to find a gun, marijuana, and lisinopril.  It was then Watkins fled the scene on foot, but was captured a short time later. 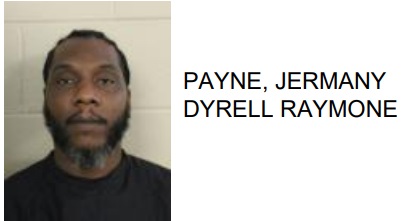 Rome Man Jailed for Choking Out Woman in Front of Children 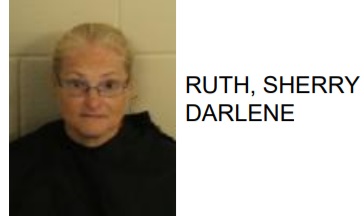