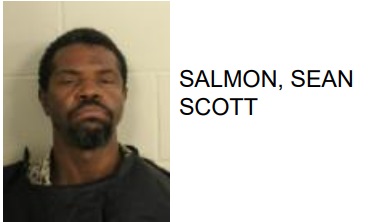 Sean Scott Salmon, 51 of Rome, was arrested this week after reports said he violated a court order to stay away from the Circle K on North Broad Street.

Police said that Salmon had been released on a conditional bond for a previous crime stating that he would stay away from the store.

Salmon is charged with aggravated stalking. 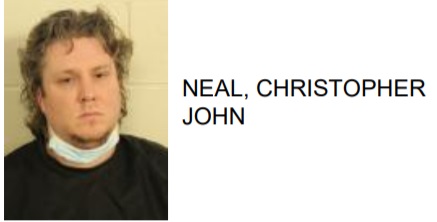 Rome Man Arrested After Beaing Child with a Shoe 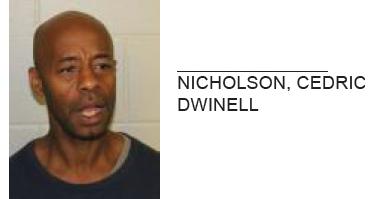 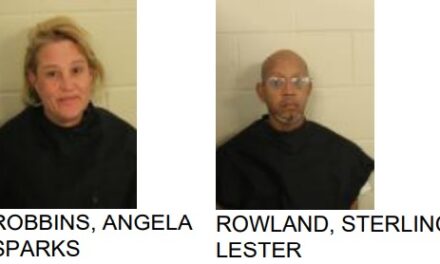