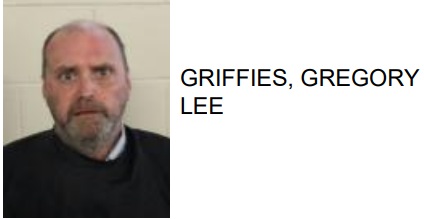 Gregory Lee Griffies, 60 of Rome, was arrested this week at his home on Jessie Head Drive after an altercation with his mother allegdly led to him hitting a police officer.

Authorities said that they were dispatched to the home after Griffies allegedly threatened to harm his mother while he was heavily intoxicated.

When police arrived, reports added that Griffies struck an officer twice.  He is also accused of refusing to comply with commands while acting in a drunken, disorderly and boisterous manner. 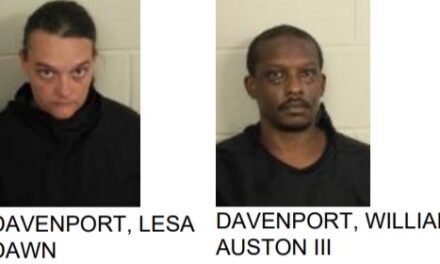 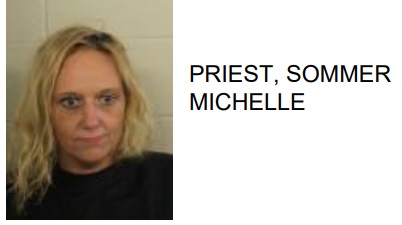 Cartersville Woman Arrested After Not Doing Work She was Paid for 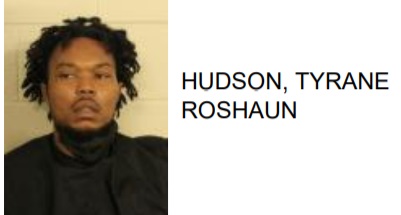 Rome Man Jailed for Attacking Another at Downtown Pizzeria