Six Rome High School football players rushed to a car involved with smoke following a wreck in front of the school on Friday to save a woman trapped inside.

The following quote is an eye-witness account from Luis Goya, an educator at Rome City Schools:

“This morning I witnessed something amazing that our Football players did. While I was in front of the school during my morning duty, I heard a loud noise at the intersection that appeared to be a wreck. While I was running to the intersection, I noticed that two cars were involved. There was a 50-year-old lady trapped in her car and couldn’t get out. Smoke started to come out of the car, and fluid started to spill everywhere in the intersection.  The door was jammed and in terrible shape. While I was on the phone with the 911 dispatcher, the football players who witnessed the wreck, ran to the car, and started helping the lady. They literally started using their strength to pry the door open, so the lady could be released. After a few seconds of pulling and pushing the door, the boys ended up opening it and helped her get out of the car. She was shaking and still in panic, but our RHS boys gave her comfort and were able to help her. The Rome High School football players really showed up today. They went above and beyond to help this lady without hesitation.” 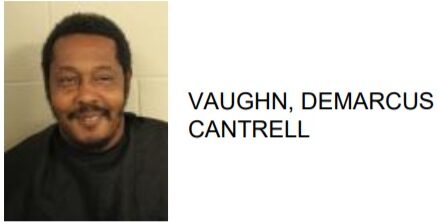 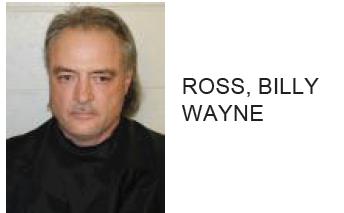 Lindale Teen Found Sleeping in Vehicle He Broke Into, Found with Stolen Gun