The preliminary report shows Flores was traveling at speeds of 100 mph when he went off the road near the Silver Creek post office. The vehicle flipped end over end for 400 feet before coming to a rest, Proctor says. 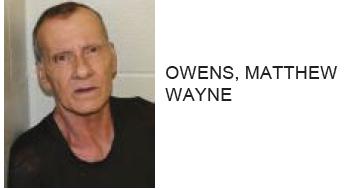 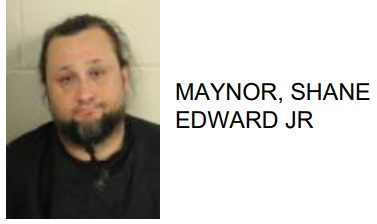 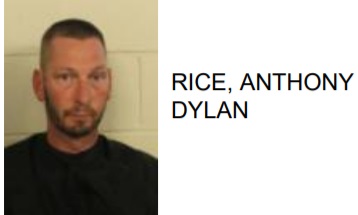 Rome man jailed after attacking woman in front of children