Man Arrested at Rome Texas Roadhouse for Being Drunk, Combative 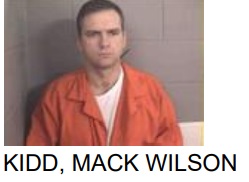 Mack Wilson Kidd, 47 of Dallas, was jailed in Rome after reports said he resisted arrest while being taken into custody for being drunk outside the Texas Roadhouse.

Police said that they were dispatched to the scene when a witness observed Kidd driving erratically and nearly causing numerous wrecks.

When officers arrived at the restaurant, Kidd allegedly became combative, and kicked one while being taken into custody.

Kidd is charged with battery, public drunk, obstruction and DUI. 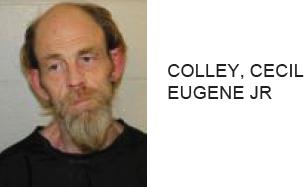 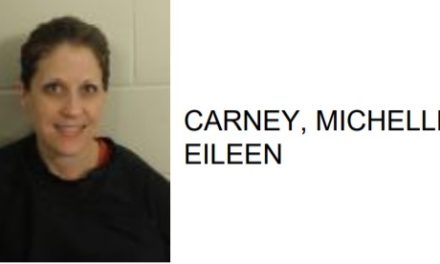