Lindale Teen Found Sleeping in Vehicle He Broke Into, Found with Stolen Gun

Jason Levi Minter, 17 of Lindale, was arrested this week after police said they found him in possession of a stolen gun while he was sleeping in a car on McHenry Drive.

Police stated that Minter broke into the car and went to sleep before being found by police.

Officers added that while taken him into custody he was found with the gun, which had been reported stolen.

Minter is charged with felony theft by receiving stolen property, entering an automobile with intent to commit a theft, possession of a handgun by an underage person and criminal trespass. 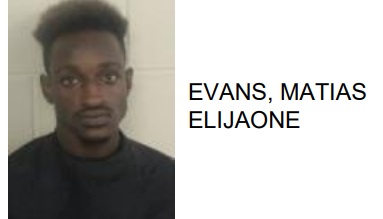 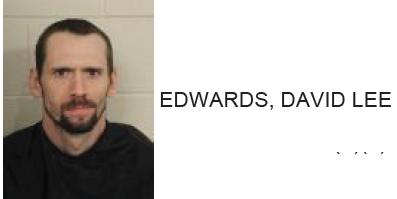