Adairsville Man Jailed for Theft of Motorcycles in Rome 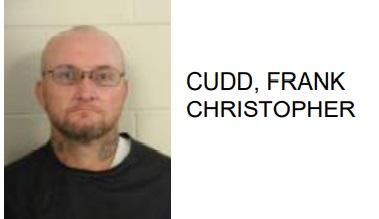 Frank Christopher Cudd, 44 of Adairsville, was jailed in Rome this week after reports said he was a party to a theft of numerous motorcycles.

Reports added that Cudd attempted to collect money from the sale of the motorcycles.

Cudd is charged with theft by receiving stolen property. 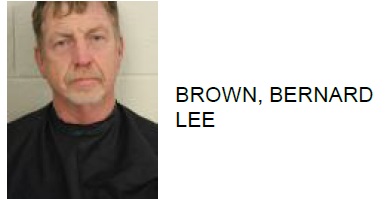 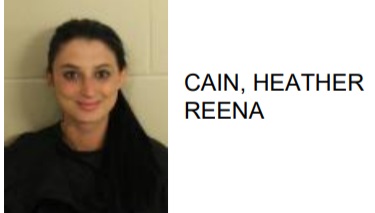 Rome Woman Rips Shirt of Another 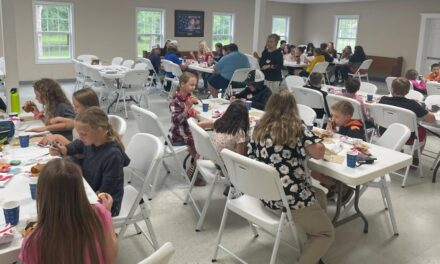