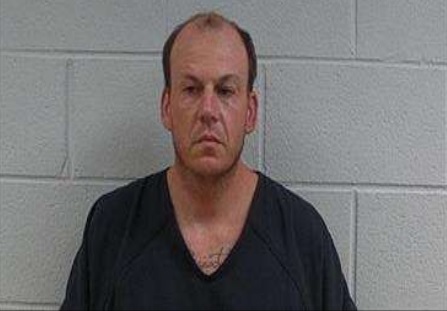 On August 3, 2022 at 01:52, the Polk County Police Department’s Uniformed Patrol Division was dispatched to 107 Forrest Lane (Rolling Hills Subdivision – Cedartown) in reference to an unknown problem. While en route, Patrol Officers were updated with information that a subject had allegedly pointed a gun at the complainant while threatening to kill her.

Upon the arrival of our officers, they were safely able to remove all of the occupants from the house, excluding the suspect. It was determined that the suspect was armed with a shotgun, and had barricaded himself inside of the residence.

Our officers immediately established containment on the residence, and requested for the Criminal Investigations Division. The assistance of the Rome / Floyd County SWAT Team was also requested.

A search warrant was obtained for the residence. Rome / Floyd SWAT arrived on scene a short time later. The standoff culminated in SWAT deploying tear gas into the residence. At 05:28, the suspect (identified as Joel Sisson – 38yom from Cedartown) exited the residence. Mr. Sisson was taken into custody without incident.

Mr. Sisson was charged with:

– Possession of a Firearm by a Convicted Felon (F)

– Possession of a Firearm during the Commission of a Crime (F) 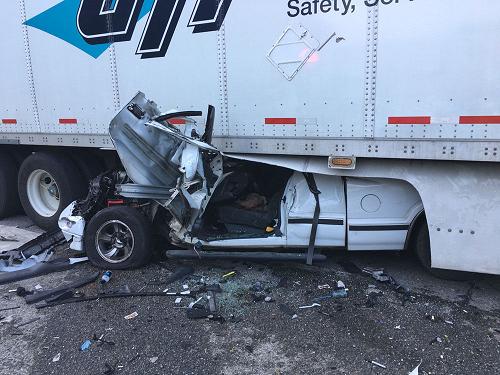