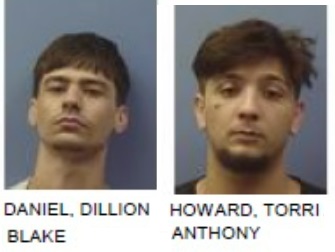 Two adults were arrested on Wednesday in connection with vandalism at Trion City Schools.

On Wednesday morning, Trion Police Chief David Gilleland asked local media to share a picture of one of the suspects.  After the picture was circulated on the internet by local media, the culprits came forward.

Chief Gilleland told WZQZ News on Wednesday afternoon, “The suspect came forward after he saw his picture on social media and turned himself in.”  An accomplice was also arrested.  The police chief said that the two overturned the tops of concrete picnic tables at the school, causing a good bit of damage.

The two men were identified as Torry Anthony Preston Howard of a Ridge Street, Trion address and Dillon Blake Daniel of a Oak Hill, Trion address.  Chief Gilleland said that both suspects are over twenty-years old and are facing charges in connection with the vandalism at the school.

The Trion Police Department is asking for any information available from the public about the identity of this person who is believed to have been involved with vandalism at Trion City School.

If you have information, please contact the Trion Police Department at 706-234-2332. 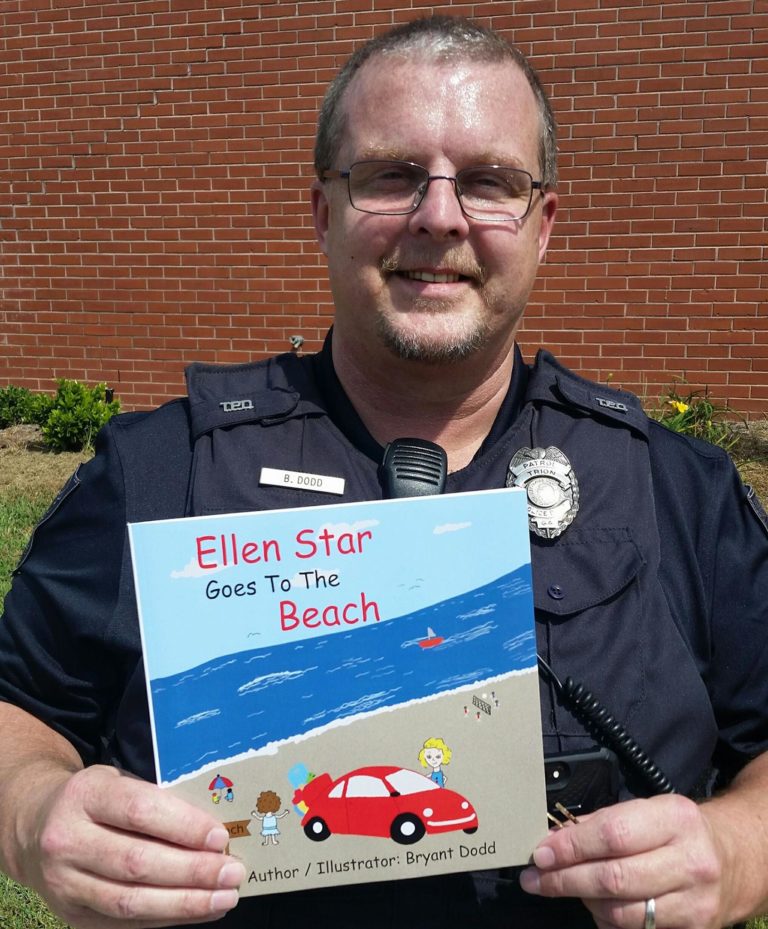 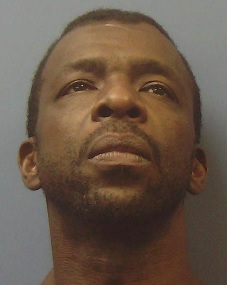