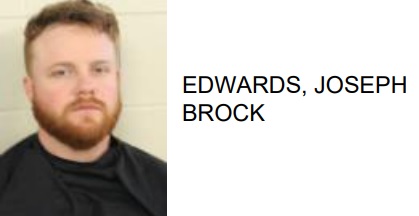 Josh Brock Edwards, 33 of Rome, was arrested this week after a traffic stop near the intersection of Broad Street and East 1st Avenue led officers to recover drugs and guns.

Police said that they stopped Edwards after he failed to maintain his lane.  A field sobriety test then resulted in officers determining Edwards was driving under the influence.

A search of the vehicle then led officers to discover a pill bottle with the label removed.  Police added that inside the bottle was hydrocodone pills. Four handguns were also recovered from the center console.  Upon continuing the search, police said that they found methamphetamine and a meth pipe in a passenger’s bag. 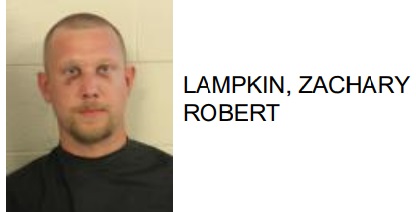