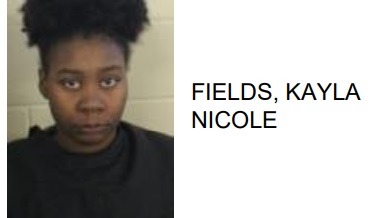 Kayla Nicole Fields, 20 of Rome, was arrested this week after reports said she attacked another person who had taken out a protection order against her.

Police said that Fields had been told to stay away from the victim before she went to a location on East 12th Street and attacked them.

Reports added that Fields repeatedly attempted to strike the victim on the face with her hands.

Fields is charged with simple assault and aggravated stalking. 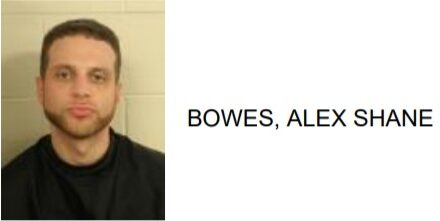 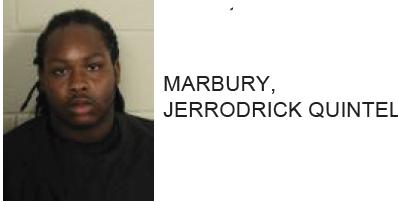